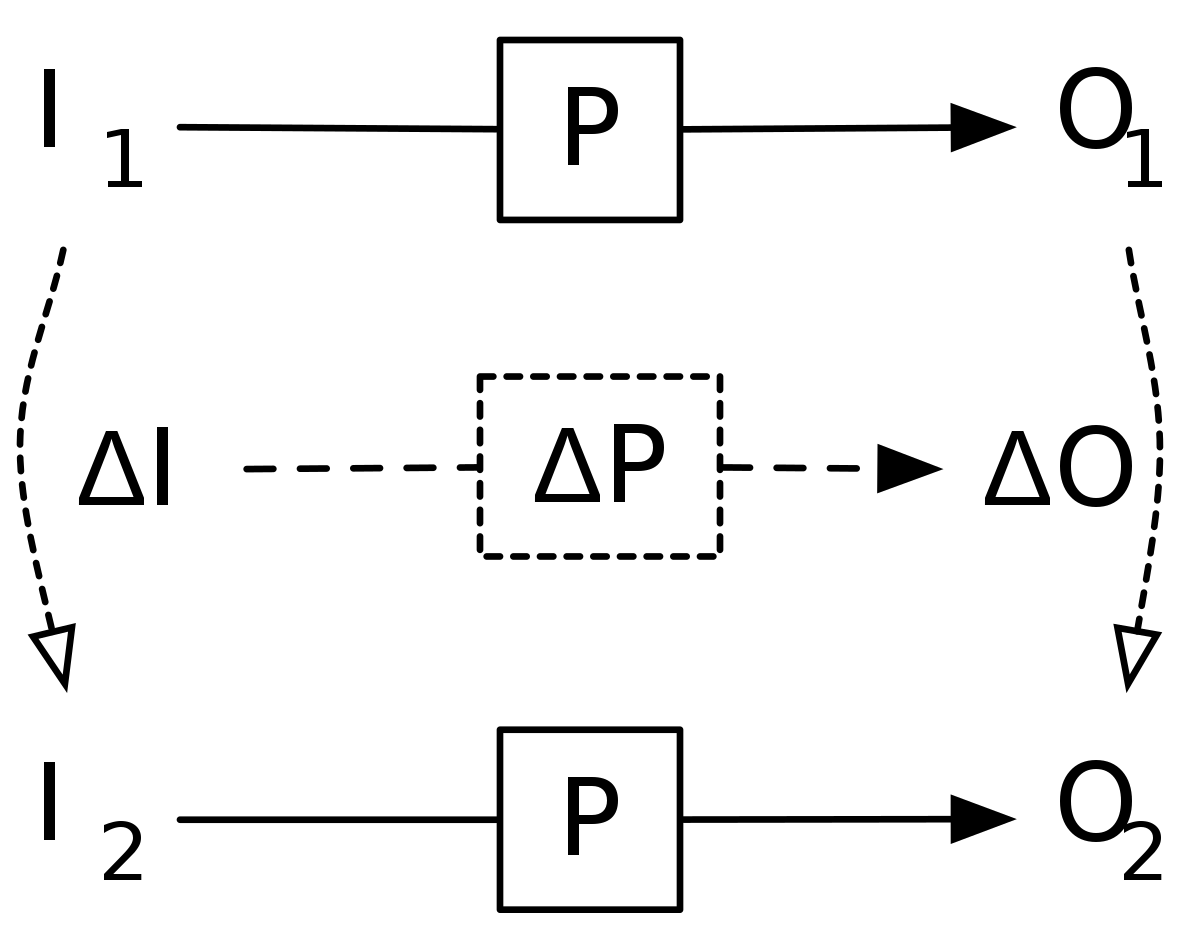 A program P is incremental if repeating P with a changed input is faster than from-scratch recomputation. Incremental computations are ubiquitous in everyday computer systems.

Latest: This is the latest implementation of Adapton:

Legacy: These were the first implementations of Adapton and Nominal Adapton:

Incremental Computation with Adapton (May 2017)

Our academic research on Adapton has been funded through various sources, both past and present: